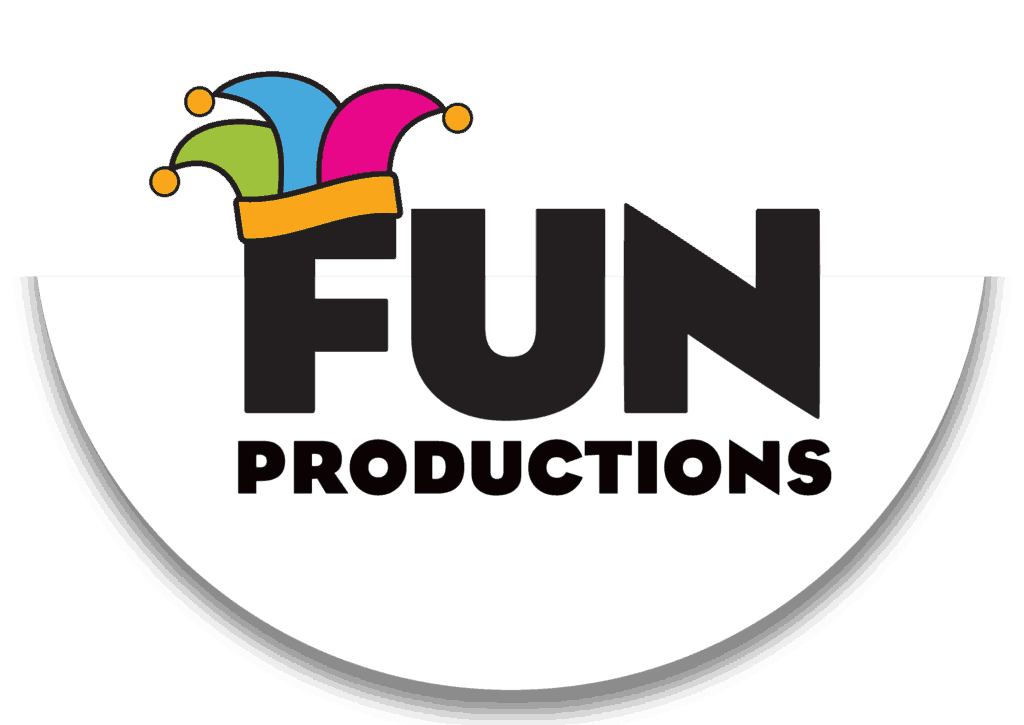 It’s that time of year again — back to school! With that comes Friday night lights, carpool lines, and the occasional school fundraiser. In order to throw a successful school fundraiser and raise the money for those school improvements and plans that you have, you’ll need to host a fundraiser that is fun, exciting, and we’d argue — charitable.

Having faculty, staff, students, and family members participate in a charitable fundraiser will not only boost attendance rates, but also create a deeper connection between your school and the community as a whole. By giving back and displaying generosity as the motivation for your event, you will create school pride and most likely receive more donations. People like to know that they are doing good and they’re a part of a much larger picture so here are our suggestions for planning a successful school fundraising with gratitude in mind.

Volunteers can come from just about anywhere but a great place to start is from the clubs or teams within your school who want to help out.  Past students are a huge hit as helpers at the event too. The best way to save the money you’re spending on the event is to get as many volunteers as possible before hiring on staff. This should be one of your first steps to throwing a successful fundraiser.

Sell tickets to cover the cost of hosting the event itself! Events like a movie night are inexpensive to throw in a school gymnasium or even right outside with a projector. Not only is this a great, simple way to get everyone together but charging a low-cost entrance fee for tickets can raise that money so you have little to no overhead costs.

The greatest money-makers are concessions. Cotton candy, snow cones, and other small sweets only cost you about one dollar to make, but you can charge anywhere from three to five dollars for them. After all, everyone has a sweet tooth (especially kids)!  Another way to stock concessions is by reaching out to local restaurants and explaining to them that you are trying to raise funds for charity. That alone may be enough to entice them to contribute, but you can also position it as a free marketing opportunity. People will appreciate the restaurant for participating in a charitable effort and be more inclined to give them business going forward.

Carnival games are inexpensive to rent and you can charge as little as one to two dollars per try.  Kids love these games, so they’ll play them over and over again. Those dollar bills will add up quick! Your school probably has plenty of games in storage closets that you can pull out to play as well. Classic board games can be a crowd pleaser  — don’t try to overcomplicate it. Just have FUN!

Hosting a charitable school fundraiser not only helps others, but it creates a sense of gratitude around the community as a whole. Now that you know where to get started, you are sure to throw a successful fundraiser that will bring your school community closer together around a common cause. If you need further suggestions, consider partnering with us to throw an effective and fun school fundraising event.